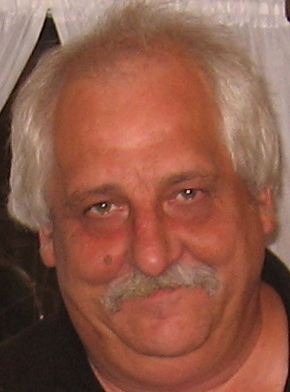 Garry passed away peacefully in Laval on December 19, 2021 at the age of 72. He was the son of the late Joseph Szczepanik and of the late Mary Kornacki. He leaves in mourning his brothers Brian (Huguette Carrière), Keith and Kevin (the late Meredith Hallett) and also his niece Geneviève and nephew Christian, his aunt Alice and many cousins in Winnipeg, Man, Montreal and the western provinces and many friends including Paul who was of great help to him during his long illness. According to Garry’s wishes, there will be no funeral nor religious ceremony.

I want to let you know the decease of Szczepanik Garry