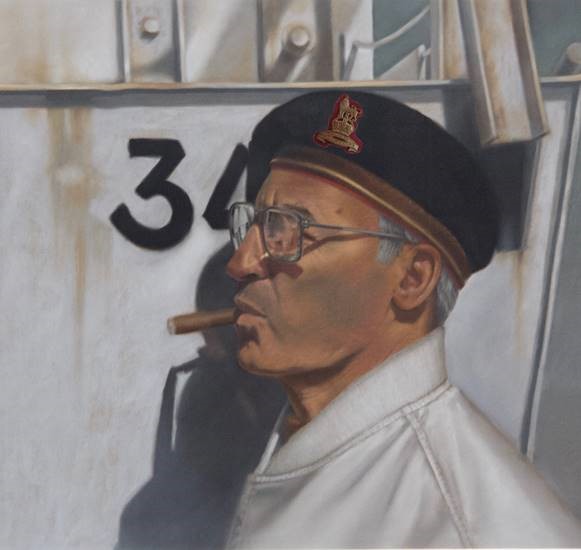 Born in Montreal and resident of Esterel in the Laurentian region, he leaves in loving memory Lina Dumouchel with whom he enjoyed 28 years of bliss in later life.

From his marriage to  Paulette Tanguay-Ranco (deceased), his devoted wife of 48 years, he was the cherished father of Carole (deceased) (Jerry Possner), Jean (Maureen Gauthier), Marilyn-Ann (Jacques Léveillé), Francine, Guy (Lisette Breton) and Louis-Jacques (deceased). Adored grandfather of Jade and Hans Ranco-Thibault, Roxane Pegoraro and her little darling Fiona-Reena, he is also mourned by numerous relatives and friends close to his heart.

A veteran of World War II, Provost Marshal of the Canadian Provost Corp, he sends a cordial salute from above to his companions of the Armed Forces whose friendship meant so much to him.

A commemorative service will be held on Wednesday,